Project: The development of owner-occupied apartments under the name of Magasinet Smögen.

The first stage, BRF Östra Hållö, consisted of 33 apartments situated in a stunning location right on the quay. Apartment sales commenced in late June 2015, for occupation from July 2016.

Given the overwhelming interest in this first stage, the decision was made to launch step two, BRF Västra Hållö, immediately. This consisted of 27 apartments and “Musselbaren” restaurant, for occupation from January 2017.

Having sold all 60 apartments, the remaining development rights were sold to Tuve Bygg AB.

“It is gratifying to be involved in the development of one of the west coast’s most attractive areas. Klevens Udde, located directly opposite Smögenbryggan, offers the best of both worlds – Smögen’s pulse, combined with the possibility of taking a step back, relaxing and enjoying the fantastic archipelago surroundings.”
Carl Petre, partner, Grandab Management AB.

“When we first got involved in this project, we were sure that it would be a success in the long run, but we couldn’t have imagined that it would happen as quickly as it did. For us, the results show what it is possible to achieve with real dedication and an attractive product in the right location.”
Roland Hanzén, CEO, H.A. Bygg AB.

“Profura AB is delighted to have been involved in the development of Smögen. We are now looking forward, with confidence, to new business opportunities with our business associates.”
Bernt Ivarsson, owner, Profura AB. 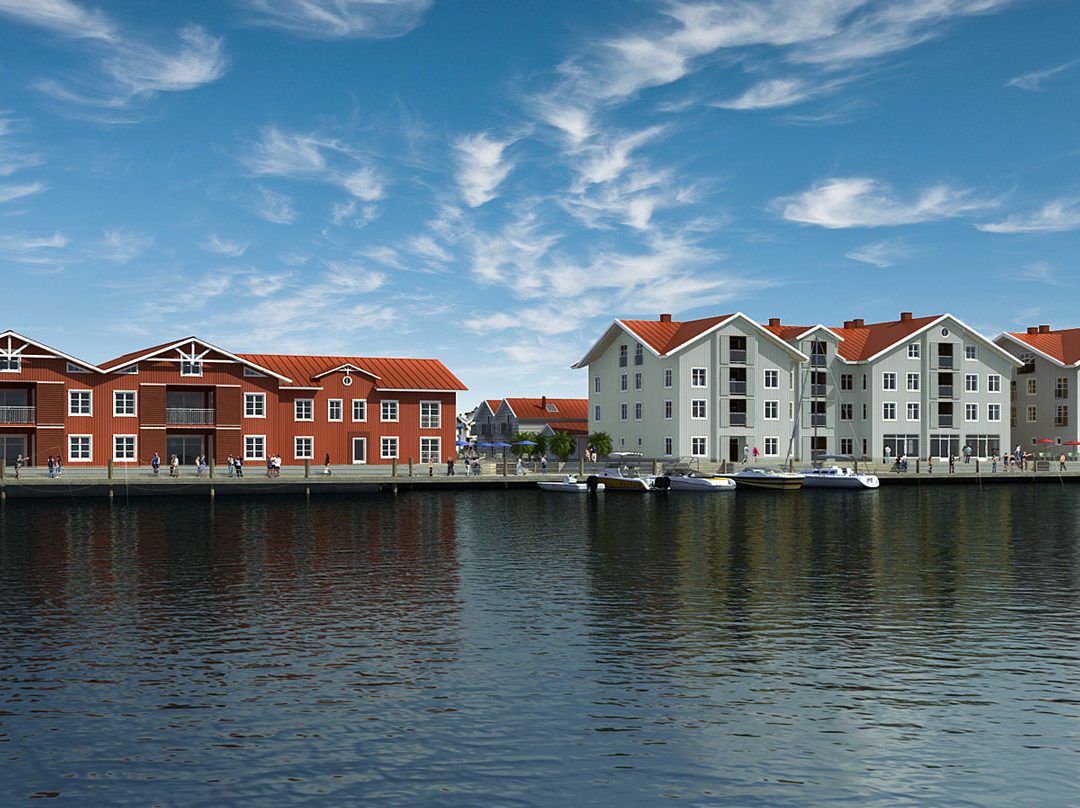 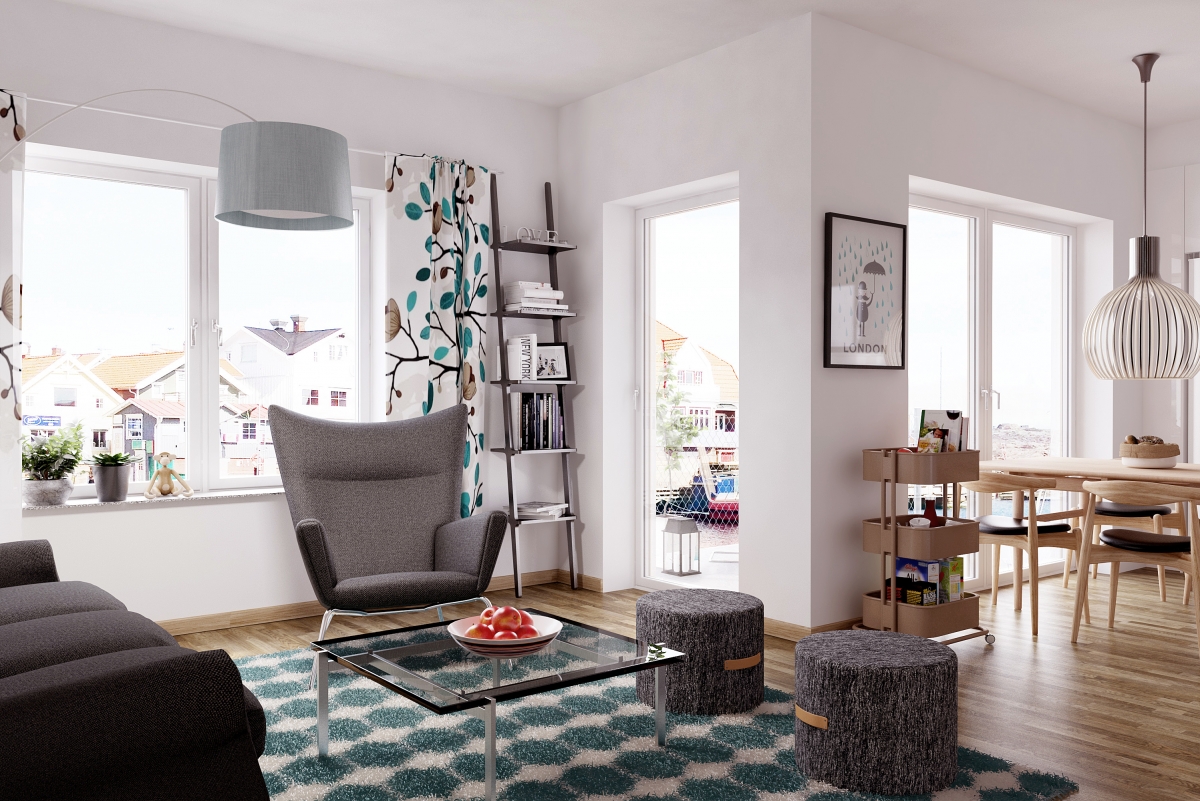 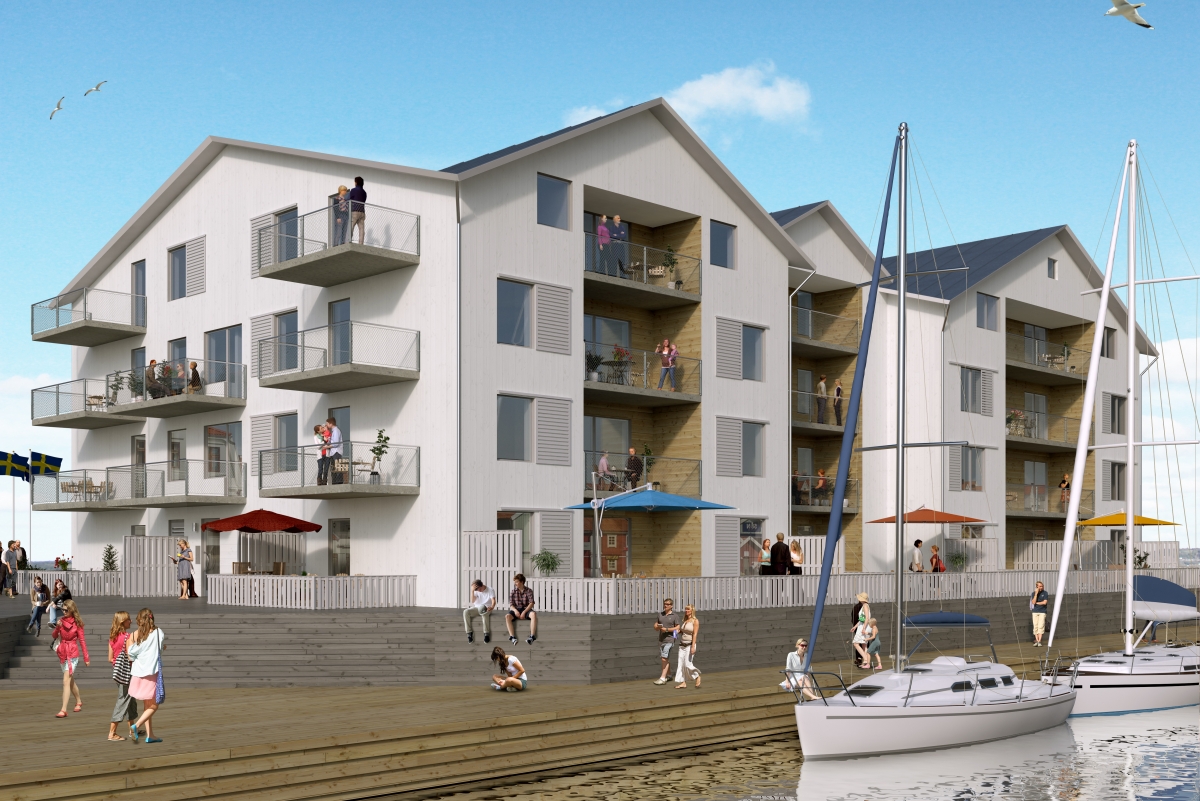