Since its launch on 1 April 2016, Novi Real Estate AB has grown to become a major player on the external property management market, managing properties to a total value of roughly SEK 30 billion.

The company was established in October 2015 on the initiative of Grandab Management AB, with the objective of winning the contract to manage Gamla Livförsäkringsaktiebolaget SEB Trygg Liv’s (publ) Swedish property holdings. By winter it was clear that the company had won the tender and, following a hectic spring, the company was ready to take on the contract on 1 April 2016.

The company is owned by Grandab Management AB, AB Gullringsbo Egendomar and partners in the company. After less than one year on the market, Novi had already won additional contracts and was managing some 600,000 m2 of property – to a value of roughly SEK 30 billion – in Stockholm, Gothenburg and Malmö.

The company’s objective is to double its operations within five years. 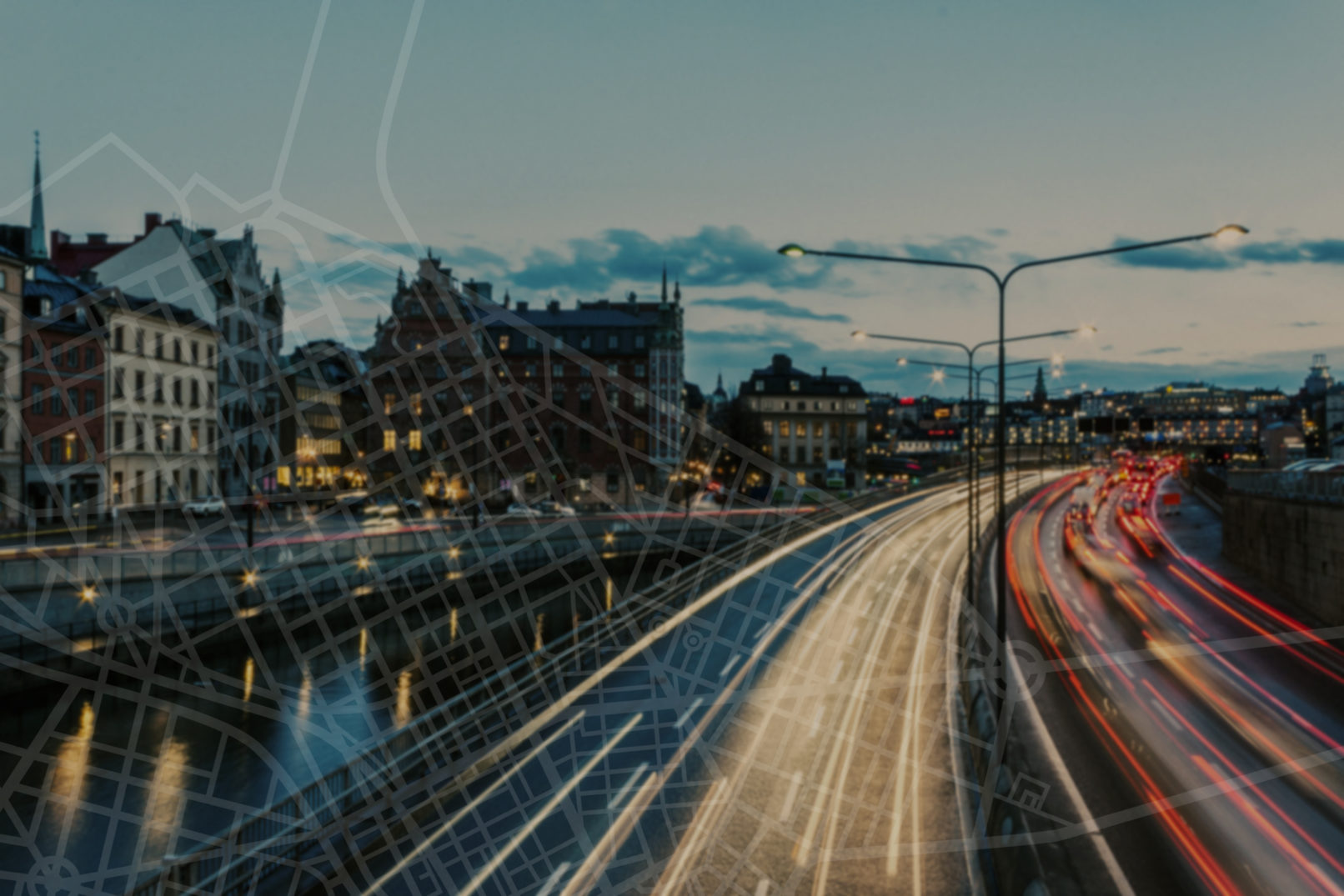 Highway and railway in Stockholm at twilight