Gastuben 3 is situated in the Åbro area of Mölndal municipality. The property was acquired by Grandab Management AB alongside other investors in February 2014, in the knowledge that the existing rental agreement with AstraZeneca would expire in spring 2015.

The property was acquired with the intention of renting out roughly 2,000 m2 per year for three years and subsequently selling the property.

In March 2015, a new long-term rental contract for the entire property was signed with Santa Maria AB and Paulig Professionals, who intended to share the new business-adapted premises. The adaptation of the premises commenced immediately, and the tenants were able to move in by 1 February 2016.

During renovations, the property was acquired by Klövern, an acquisition conducted as a company transaction in the summer of 2015. 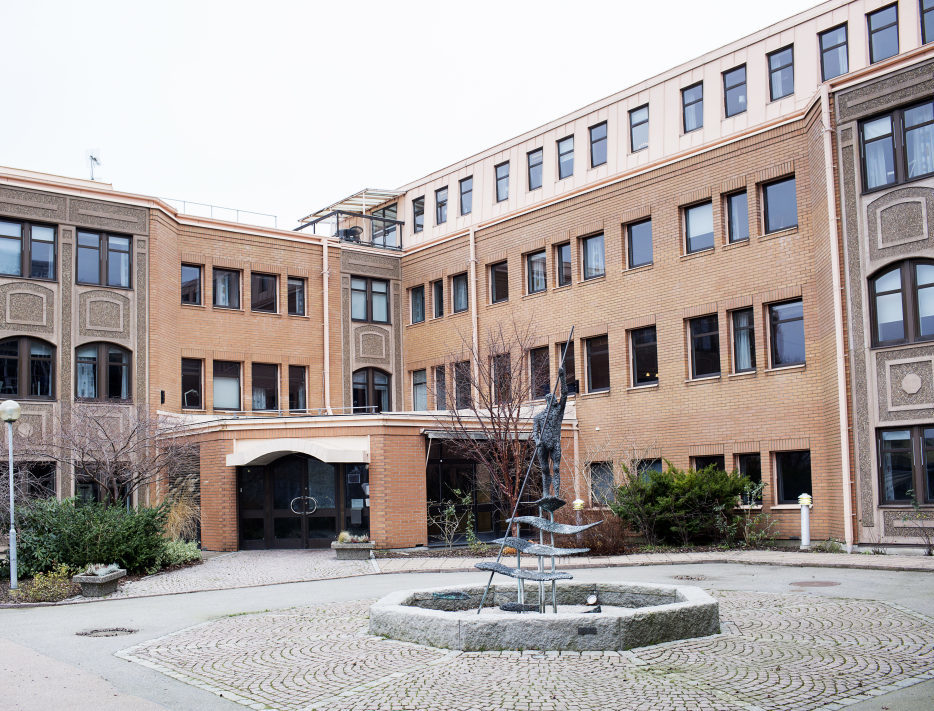 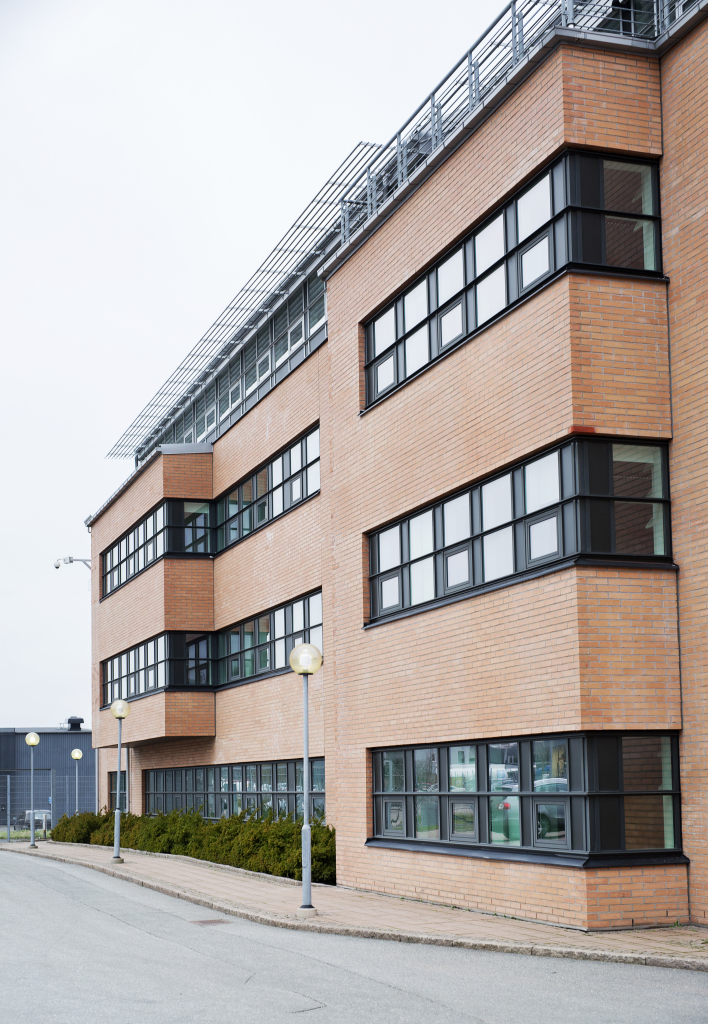